VICE PRESIDENT OF SALES AND DEVELOPMENT

Steve graduated from SUNY IT in 1989 with a Bachelor’s Degree in Business Administration and a minor in Marketing.
During college Steve was the assistant manager of the Travelodge Motel (Corner of Genesee and the Parkway – where McDonalds is now)!

Steve and his wife Laurie have been married for 27 years and have two great kids – Ronnie and Larissa who have both graduated from Oneida High School. Ronnie graduated from Clarkson and Larissa is in Graduate School at Nazareth College.

Steve has over 25 years’ experience in the Document Management Industry. He has been a successful sales rep and Sales Manager winning Prestige’s President Club Awards and constantly overachieving quota and sales goals.

Steve has previously worked for ComDoc Office Systems in the 1990’s for over 8 years (Now a Xerox Company) Steve worked for FedEx and was Major Account Manager handling Facility Management Agreements with Higher Education and Health Care.

After having a “Spiritual Awakening” Steve left FedEx and became a full time Pastor in Rome, for 6 years.

In 2011 Steve worked as a consultant for Xerox and then in 2012-2013 Steve was the Regional Director of Learning and Development for ComDoc/Xerox. Steve was responsible for training all sales consultants and implementing a 360 Process specifically the DMAIC Methodology – Define, Measure, Analyze, Improve & Control Process. After living in Buffalo and traveling to Chicago, Pittsburg and Cleveland Steve wanted to head home and re-establish his roots in his home community.

In 2013 Steve left Xerox and become a partner in BME and focused on sales growth and is now Vice President of Sales and Development for Business Machines and Equipment.

Steve continues to use his leadership skills to build teams, build processes and develop others.
He is looking forward to the next 20 years and leading BME into a technology company that will serve Central New York with great resources from Canon and Xerox.

In July of 2014 Chip Hummel (From Hummel’s Office Plus) and Steve become partners and purchased the balance of BME!

They are joining together the synergies of two great local companies – BME and Hummel’s Office Plus. 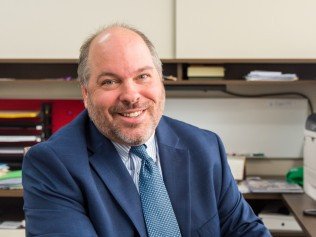 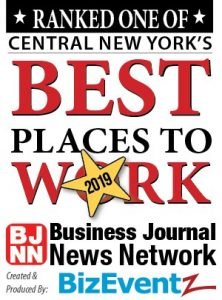 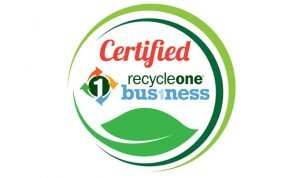 Want to win a new printer?